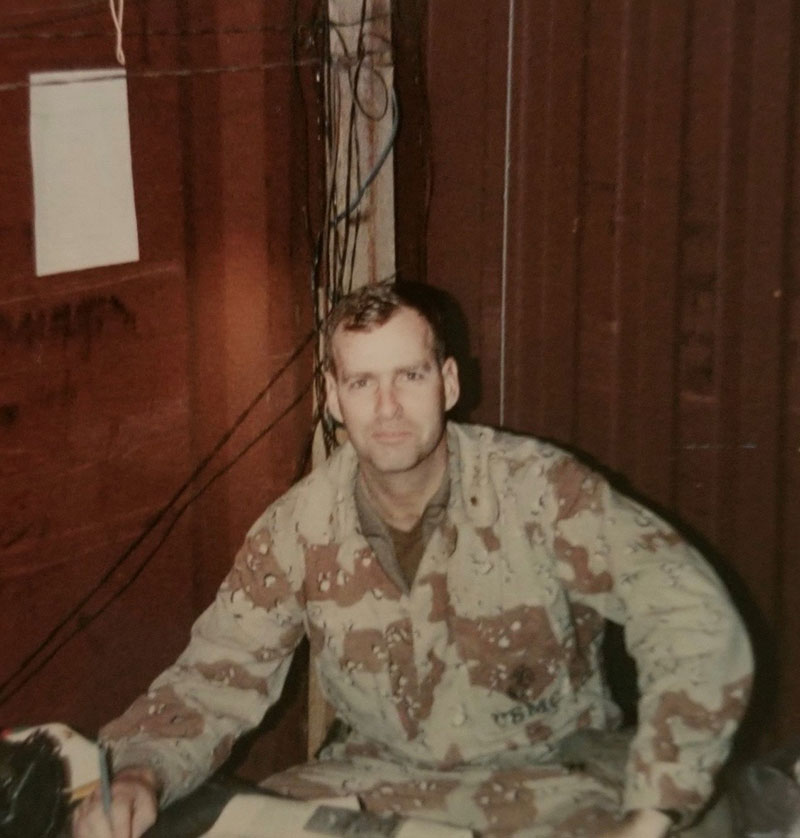 An Indianapolis native, I proudly served twenty-three years in the United States Marine Corps before retiring as a Lieutenant Colonel. This included duty in the Persian Gulf War of 1990-1991. I came home to Indianapolis from my last duty station in Stuttgart, Germany at the US European Command because I wanted my children (14 and 15 years old at the time) to consider Indianapolis as their hometown. Just six years after retiring in 2001, I was elected as the 48th Mayor of Indianapolis despite no prior political experience. I served two successful terms as the Mayor, known for boldness and innovation and as someone who did what was best for the city, not for any particular ideology. It’s amazing how much people appreciate that type of sentiment in their officeholders.

I’ve always been able to see future trends a little bit more quickly than most. More importantly, I search for the implications of these trends. Reading a fair amount of history, and living and working overseas on different continents has helped with this.

It was while I was the Mayor that I realized the technology of cars and trucks were changing and that this trend was not just about the environment (the default thinking), but also had significant national security implications. Since I have been in a war that was fought for oil, I am cognizant of how much money we continue to spend and how many lives continue to be lost so that we can drive our cars and trucks with fuel derived from oil.

As someone who has served the public one way or another for 31 years, I just can’t stand by and do nothing. Most people don’t know that we have the ability to change this dynamic so I feel a responsibility to inform them. It’s time to move to post-oil technology.