Get ready for electric vehicles to disrupt the transportation industry. 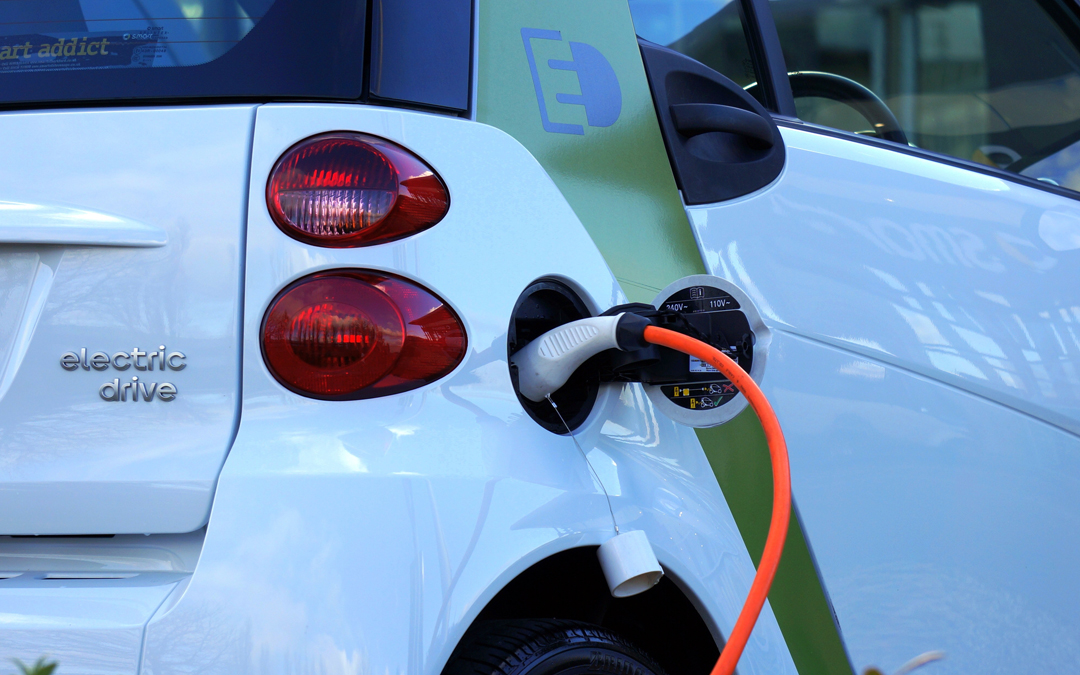 Right now, you might be confused about electric cars, but the technology is ready. It’s time for electric vehicles (EVs) to disrupt transportation globally.

Whenever there is a major change in technology that will affect our society, what is called a disruption, there is a fairly normal pattern that occurs. Initially there is indifference by most because the technology has not advanced to the point where it is useable. As the technology develops, skeptics start to come forward, somehow forgetting that technology evolves; it is never static.

Once the technology is developed to a certain point that potential adopters can see the utility of the emerging technology, the legacy, vested interests start to fight back with the spread of misinformation. Eventually, the technology rules the day because the average citizen can see its true value. The disruption occurs.

Some jobs are lost, and some are created. This will be the case as electric vehicles begin to disrupt the transportation industry.

There are not very many horse buggy manufacturers anymore. The microprocessor changed an untold number of job categories, and created millions of jobs that did not exist before. Capturing images either through photography or film created new industries, many of them now undergoing yet another disruption in the digital age.

The conversion to electric vehicles, to post-oil technology, is ongoing.

The technology of EVs has evolved to such a point that those legacy, vested interests are now fighting back, spreading misinformation at an accelerating rate. This is to be expected, not something to necessarily fret over. However, it must be countered with accurate information so that consumers will feel more comfortable adopting the new technology.

The technology of EVs has evolved to such a point that those legacy, vested interests are now fighting back, spreading misinformation at an accelerating rate

Below are excerpts from two articles written by Enrique Dans of Forbes and Christine Todd Whitman, the Republican former governor of New Jersey and former Administrator of the Environmental Protection Agency, written for CNBC. Both Forbes and CNBC are straight-forward business media organizations. These articles help to tell the story of how misinformation is being spread about electric vehicles and also provides the real story.

Through this website, I approach the necessity to convert to EVs through the national security prism, but as you know, the environmental perspective is the default thinking nationally and these articles reflect that. That is fine with me. In any case, I hope these excerpts will help you in explaining to others the truth about electric vehicles.

Dans’ article is called, “The Misinformation about Electric Vehicles.” Here are some of his thoughts:

“The oil and automotive industries’ increasingly crude attempts to spread misinformation about electric vehicles is a bid to protect a business model increasingly recognized each day as harmful to the planet and to each and every one of us. Media outlets such as The Guardian and CNBC have written about this issue. The misinformation includes the contention that electric vehicles are bigger polluters than conventional vehicles; this has been disproven time and again, especially as more and more states and countries are generating their electricity from sustainable sources. And even when electricity is produced from fossil fuels, the use of electric cars still means a major reduction in air pollution in our cities.”

“Then there are the claims that electric vehicles are too expensive or generate anxiety in their drivers: an idea refuted by the growing driving range of electric vehicles, which is already approaching or even surpassing that of their fossil fuel counterparts. Mercedes says its next electric vehicle will have a range of 500 kilometers, and some Teslas, like the next Roadster, are expected to have a range of around 1,000 kilometers. Even though these examples are not precisely cars for regular people, the trend is clear. With the progressive increase in the density of batteries, these figures can only evolve one way: upward.”

There is no question that the operational costs of EVs are already much lower than vehicles with internal combustion engines (ICE).

Combine that with the continuing rapid drop in battery prices, the overall cost of EVs could be lower than ICE cars by 2022 or so. Even now, the price is very comparable on a total cost ownership basis.

“Batteries are also the targets of misinformation campaigns: some of my readers say that batteries rely on supposedly scarce mineral sources and can’t be recycled. First, batteries can be recycled. Their elements are perfectly reusable, and, contrary to what many think, batteries degrade with use or over time much less than expected. Rigorous scientific studies show battery degradation of around 1% every 30,000 kilometers, making them much more efficient than their internal combustion rivals. In many cases, this falsehood has led leasing or renting companies to offer bad deals (based on a supposed residual zero value at the end of the contract) to people interested in electric vehicles, thus discouraging sales. As more batteries are produced, the technology is improving and prices falling, while other technologies, such as solid-state batteries, offer even more potential.”

The pace of improvements in battery technology is now astounding, but the level of misinformation on the materials being used is creating confusion among potential consumers. This must be countered.

“Then there are the fearmongers spreading untruths about our inability to generate enough electricity to charge all those electric cars. This claim has already been refuted by none other than the UK’s association of energy providers, which says its members will be more than able to meet the demand of the several million electric vehicles that are projected to arrive in the coming years.”

This is also true of the United States’ market. There is lots of misinformation being spread about this across the country. Don’t believe any of it.

She describes that reports against EVs are coming from oil-backed studies, leading to skewed public perceptions of battery-run autos. Electricity powered transportation will cause less asthma, cancer and other illnesses associated with pollution  because less pollution will come from electric transportation sources.

Here are some excerpts from her story:

“When technological innovation threatens to upend the status quo, the status quo fights back. Every time. I try to keep that in mind when observing oil industry-backed efforts to discredit electric vehicles (EVs) and dismantle progress on transportation electrification by peddling misinformation through industry-funded studies…To give you a sense of the absurdity of these efforts, imagine Bell Communication publishing a report suggesting cell phones are less convenient than landlines. Or Blockbusters paying for an analysis showing Netflix makes watching movies more difficult.”

“As states and cities push for more and more ambitious clean energy targets, the electricity that powers our lives will increasingly be derived from solar, wind, nuclear and other low- or no-emission or non-polluting energy sources. And battery recycling will become more common as economies of scale make it an increasingly profitable business. That will translate to less pollution and less asthma, cancer and other illnesses that our communities suffer because of fossil energy pollution.”

Again, the main elements of batteries are recyclable. Legacy, vested interests are just afraid of a major disruption to the market from electric vehicles.

“For another, electrifying the transportation sector can keep energy rates low for all electric utility customers. Multiple studies have demonstrated that shifting from gasoline to smartly-charged electric-powered engines will tap excess capacity on the electric grid, improving power system performance and lowering costs for all energy consumers.”

There is misinformation being spread about utilities not being able to handle electric cars. This is nonsense.

“As one might expect when an industry contemplates its own obsolescence, the oil industry is doing everything possible to delay the inevitable — including funding questionable research.”

Many people are mad at oil companies, but I think they are just doing what many other industries have done to hang onto their market. They have been especially effective at lobbying at the federal level. That is just what other industries do.

“Transportation electrification coupled with the continued transition to clean energy sources promise a much better future for all of us. I suspect that someday, future generations will look back on the age of the internal combustion engine with the same mixture of amazement and bemusement that come to mind when we think of the times of the horse-and-buggy and landlines.”

Hopefully within twenty years we will look back on ICE cars with similar bemusement. It’s possible if we act aggressively now.

“Here’s the bottom line: transportation electrification is a really good idea, and electric vehicles are a superior product. That’s why they will replace the internal combustion engine.”

“The benefits of that future will be so striking that we should do everything we can to hasten the transition. And we should soundly condemn the arguments that seek to slow or delay that progress for the misguided efforts they are.”

Do not be discouraged. Please help communicate the appropriate information as we move into the world of post-oil technology.